Jaguar Land Rover launched the new Jaguar F Type Series and Range Rover Evoque Convertible through the use of a live graffiti clash wall campaign.
A week prior to the live graffiti skit the campaign was pushed on all social media platforms.
Fans were invited to join the campaign by either going to Nelson Mandela Square that weekend or to keep their eyes open for questions posted on the social media pages.

A massive structure was built and placed in Nelson Mandela Square.
Questions like – “what colour should the car be?” was posted on social media pages.
Fans sent in their answers and the answer with the most votes was incorporated into the artwork.
Throughout the day professional photos were posted so that fans could follow the campaign and at the end of each day a video summary was posted.
Live social media updates were posted on big digital screens next to the big structure so that passerby’s can see all the action.

Promoters were on site, casually telling people about the new cars, helping people to go onto the social media pages to join the campaign by sharing their selfies using the hashtags. The campaign was a massive success and the social media results were better than expected (results can be shared upon request). received by the communities. 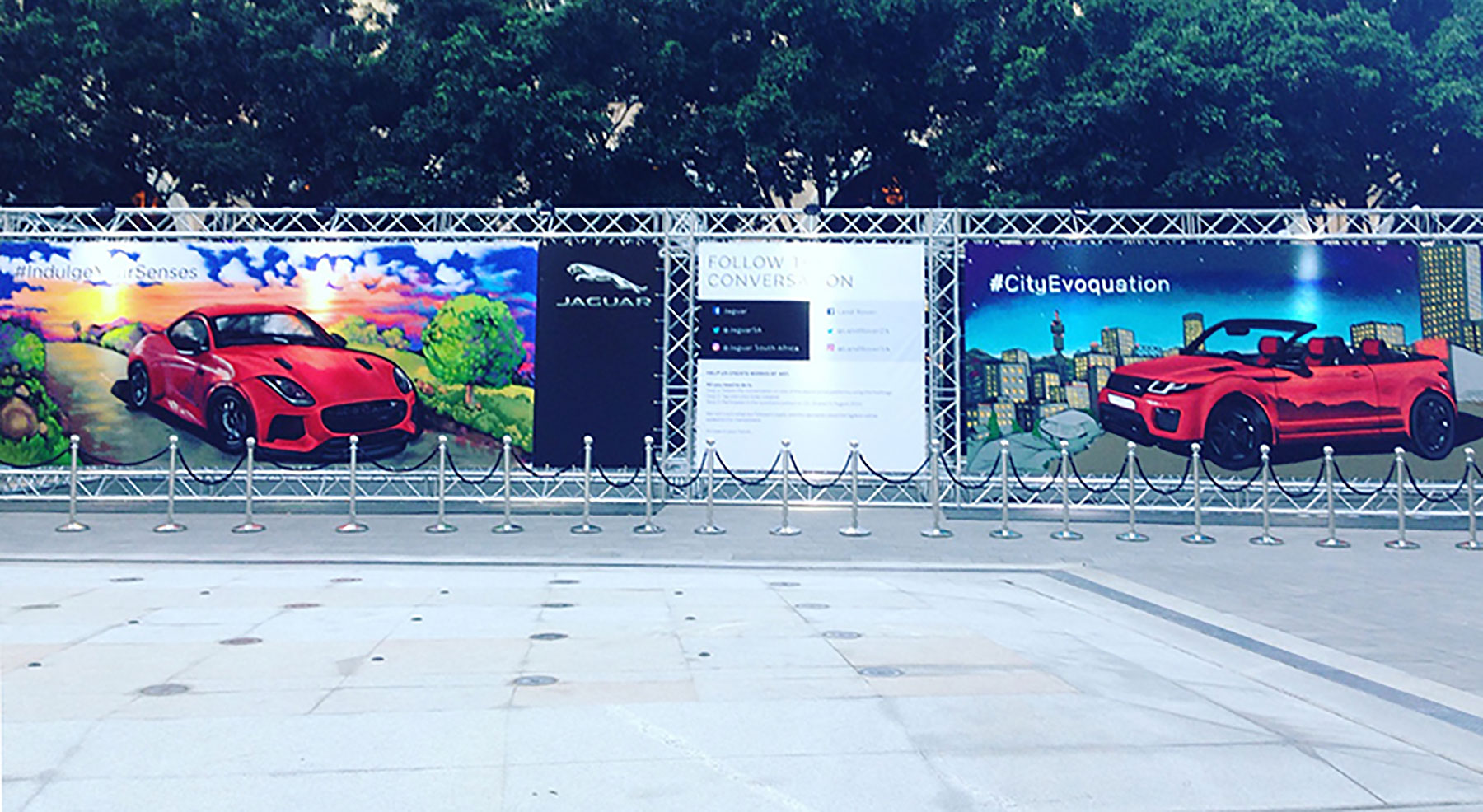 Prev Study
Back to Case Studies
Next Study