To enhance the #YouBelongToCelebrate campaign Brutal Fruit wanted something with social power to allow women to uplift each other by showing recognition. To celebrate that win in one’s life that’s going to take you to that next level, where in a normal world would go unrecognised.

As an extension to the #YouBelongToCelebrate campaign Brutal Fruit implemented the DOOHshare platform powered by Tractor Outdoor to push this initiative via their social media channels to engage consumer interaction.

By visiting a mobisite, consumers could choose between 23 billboards across the country to create a personalised shoutout to one of their girls.

The DOOHshare platform automatically activated their message onto a live billboard.

The consumer then received their image via email to share on social media tagging friends and using the hashtag #YouBelongToCelebrate.

While this consumer engagement drove the campaign online, the actual billboard brought brand awareness to a much broader audience nationwide. 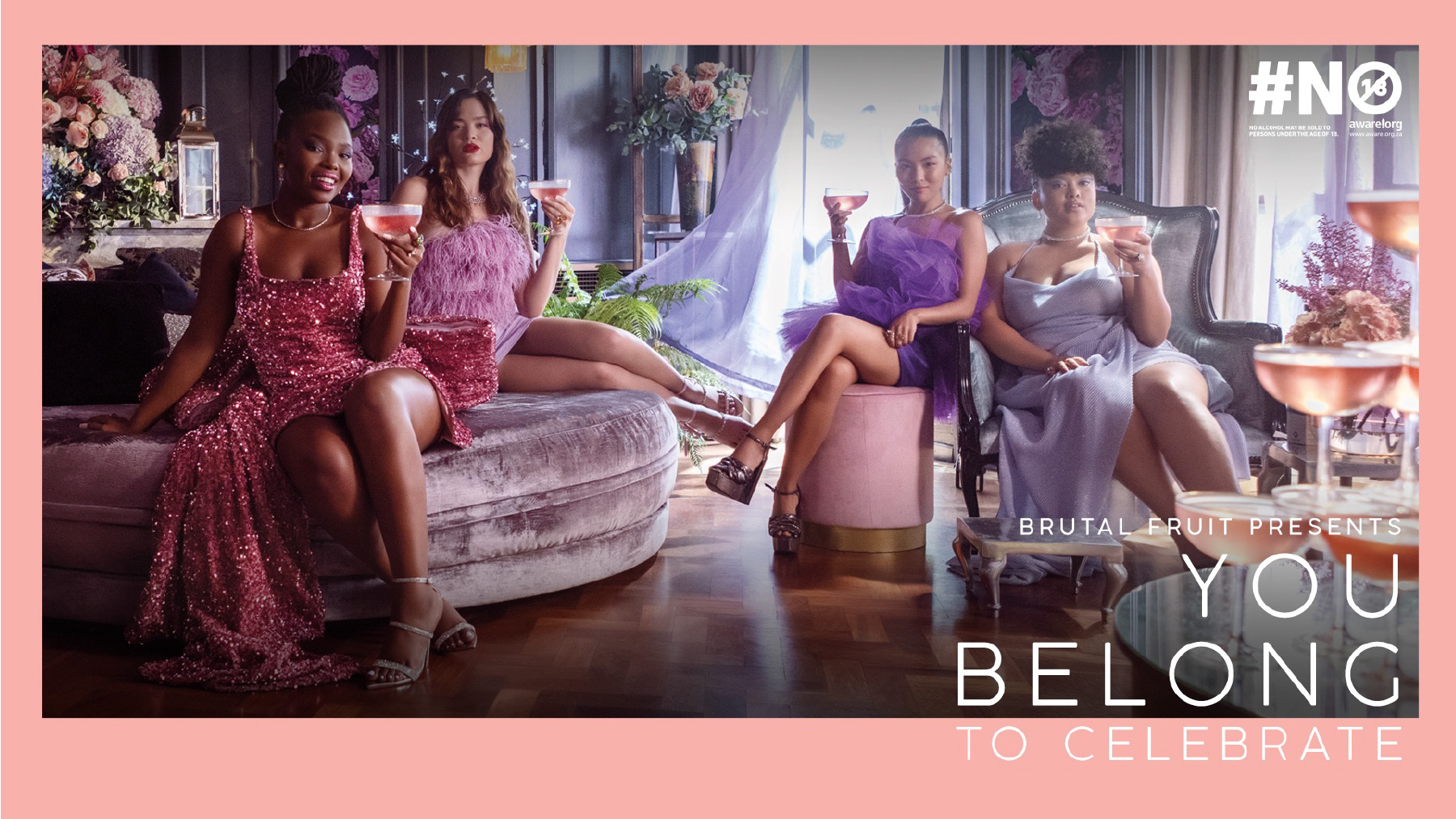